Recently, International School Bangkok (ISB), became interested in the issue of dolphin captivity, particularly as it pertains to the capture and use of wild dolphins for aquariums. To understand this issue and the factors related to it, ISB’s Grade 3 classes (age 8) used the Sustainability Compass as a lens to explore and investigate this issue.  ISB teacher shared that when he asked his students “who would like to go see some dolphins in a show?”. Just about all the hands went up in excitement. 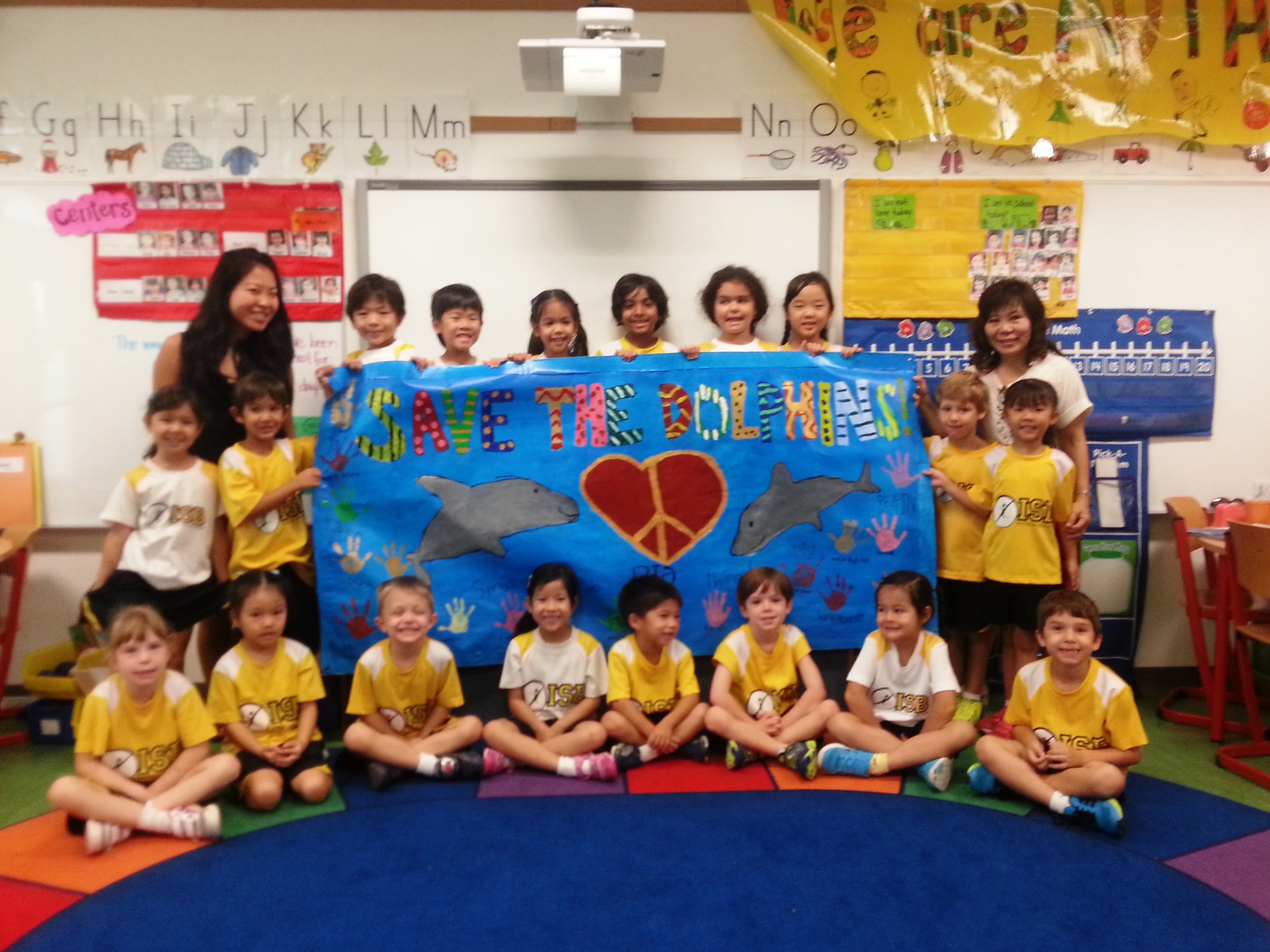 However, before he proceeded to allow the discussion to go further, he asked his students to look at dolphins in captivity through the lens of the Compass.  He divided the children into four groups, corresponding to each of the four Compass points to start the discussion.  Later on the children were able to rotate and look at the issue from another Compass perspective to share their ideas and feelings about this issue.

Teacher explained that this activity helped students to see with new eyes, and were more open to the issues and had more and more questions than they started with.  Playing more of a facilitator role, the teacher avoided steering students in one direction or another in order to enhance their critical thinking skills by allowing them to bring up questions they might not have thought about without the Compass to help them look at the issue with more breadth and depth. “Once started, the kids rolled with it.”  The entire session lasted one hour.

There were many questions from the students that would require them to do more research, however, they had surfaced enough evidence to make an informed group decision about going to see these types of aquarium shows.  In the end, they declined the offer to go see a show, and asked if they could go see them in the wild instead.

A few days later, one of the girls’ who had a birthday said that her initial plan for her birthday was to take her friends to visit Safari World for the day.  After this Compass lesson, the girl asked her mom to cancel this trip and for them to do something else. The mom told the teacher that her daughter came home and said “mom, we can’t go” and then explained everything to the mom and they planned something more appropriate.

Follow Me!
Compass Education Level 1 and 2 Courses at International School of Manila (ISM),... 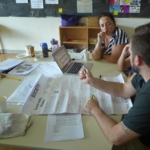 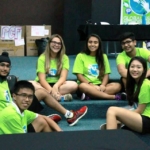